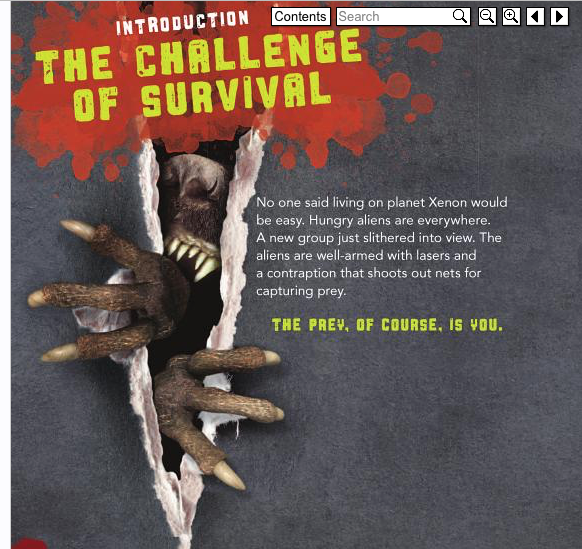 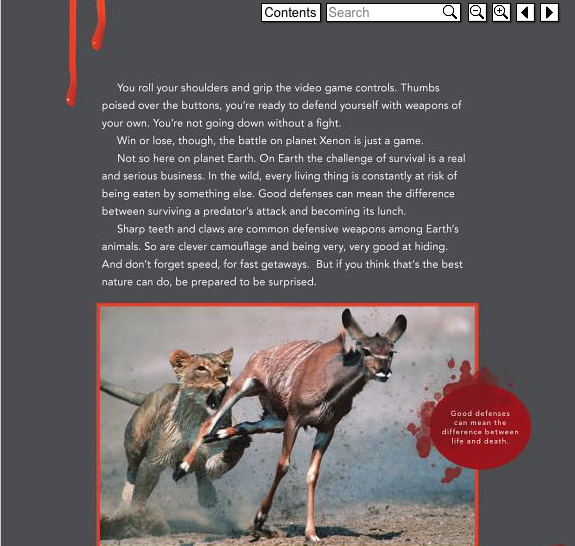 ​Use the file below to think about how to Orient yourself to your chosen text. 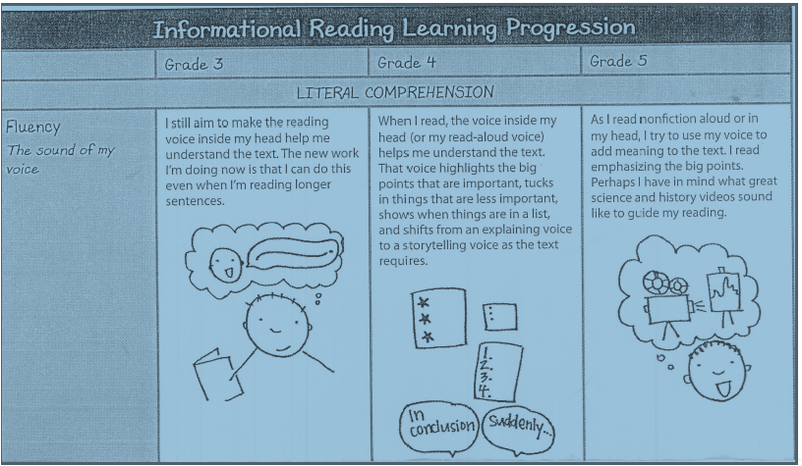 "Homework" - Reading Speeches Aloud For Fluency
Choose one of the following speeches by either Malala Yousafzai, President Barack Obama, or Lou Gehrig.  Use the "Fluency" Strand of the informational Reading Learning Progression as you read.
You don't usually read nonfiction aloud. But if you working on your reading aloud voice, you work on your internal reading voice, which is a huge part of reading nonfiction.

This is Malala Yousafzai.  Click on her picture to read her famous speech
On October 10, 2014, it was announced that Malala Yousafzai won the 2014 Nobel Peace Prize. She shares the prize with Kailash Satyarthi, a children’s rights’ advocate from India. Malala Yousafzai is seventeen years old and the youngest person ever to receive a Nobel Peace Prize. She was shot in the head in 2012 by the Taliban because of her outspoken views about girls’ education in Pakistan and other parts of the world where girls are prevented from getting an education. The committee chose Yousafzai and Satyarthi for the prize because they believe children’s rights are essential to long-term peace, stating, “It is a prerequisite for peaceful global development that the rights of children and young people be respected.”

If you are interested in learning more about her:
A "Time for Kids" Article about Malala
Listen to Malala give her speech
Malala's Nobel is 'for all girl students of Pakistan'
​Donate to the Malala fund
​​
Check our Amazon.com or a local library for copies of these books:
Dear Malala: We Stand with You by Rosemary McCarney
I Am Malala: How One Girl Stood Up for Education and Changed the World by Malala Yousafzai
Malala, A Brave Girl From Pakistan/Iqbal, A Brave Boy from Pakistan by Jeanette Winter

Who Is Malala Yousafzai? by Dinah Brown 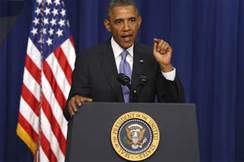 This is President Barack Obama. Click on his picture to read his speech.
Barack Obama is most famous for being the first African American President of the United States.

If you are interested in learning more about him:
A "Time for Kids: Article about Barack Obama
​Listen to Barack Obama Give His Speech 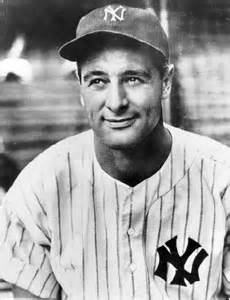 This is Lou Gehrig.  Click on his picture to read his speech.
Lou Gehrig is remembered as baseball's "Iron Horse" and used to own the major league record for the 2,130 consecutive games that he played for the New York Yankees between 1925 and 1939, where he had a .340 career batting average, making him one of the greatest hitters of all time.  Lou Gehrig finally passed away from ALS on June 2, 1941 at the age of 37. His universal renown was so great that amyotrophic lateral sclerosis later became known as Lou Gehrig's Disease.

If you are interested in learning more about him:
A "Washington Post" article about Lou Gehrig
​
Powered by