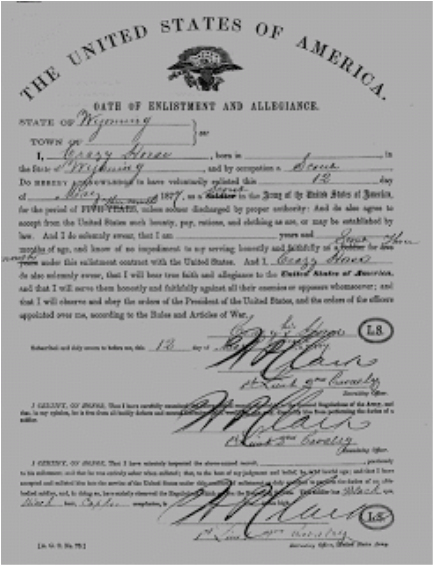 The Battle of Little Bighorn
An Eyewitness Account by the Lakota Chief Red Horse
recorded in pictographs and text
at the Cheyenne River Reservation, 1881